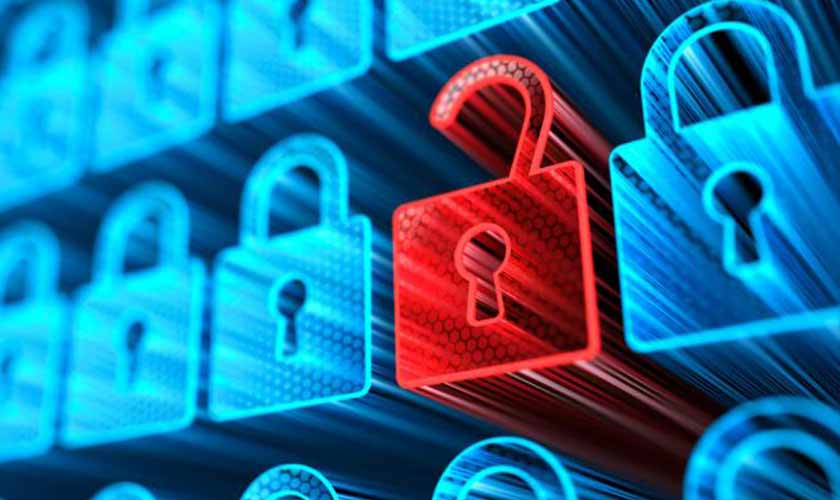 The Covid-19 pandemic has completely transformed the way education is imparted. Every institute has grappled with the daunting task of providing education during this unprecedented lockdown. Since the advent of the internet, there has never been a time when institutes made such copious usage of the internet for providing online education. While this facilitated the way education was being delivered, it also provided an opportunity for cybercriminals to launch massive cyber attacks.

The gravity of such attacks increases not only because they have operational and financial implications, but also because it also makes the students vulnerable to a breach of data. This can have detrimental effects on the reputation of any University and could shake the trust the stakeholders have placed in it.

The Universities to precluding such eventualities seek advice from cyber security consultancies to deal with this menace. However, with the persistent evolutions of such attacks, it has proved to be a tough nut to crack.

This brings us to the question of why cybercriminals target Universities for launching such attacks. The answer is data – medical records, and various research papers that are stored in the databases of these Universities.

Universities are being actively targeted due to the following reasons.

1) Unlike like other organizations, universities are more open and transparent as far as accessing the websites is concerned. The reason is Universities try to make access to information for students convenient. The attackers exploit this gaping hole for launching cyber attacks.

2) We have frequently heard this axiom that ‘data is the new oil.’ The systems of Universities are repositories of information and valuable research materials. Moreover, unlike corporate networks, the university does not expend much on bolstering its networks. This leaves them vulnerable to such attacks.

3) Thirdly, the IT departments of Universities lack the expertise that is required to deal with the intricacies of such evolving attacks. Big corporate has the wherewithal to recruit proficient cyber experts with hefty packages. This makes them better equipped to deal with such attacks.

1) Phishing: The most prevalent form of cyberattacks is phishing attacks. In such types of attacks masquerading as someone else the attacker tries to obtain sensitive information or trick the user into installing malicious software.

2) Ransomware: Big corporations are usually the victims of such attacks. The attacker upon gaining crucial information extorts the users to pay outrageous amounts in exchange for stolen information.

3) Evolving attack: With advancements in technology, cyber attackers are devising evolved methods to launch cyber attacks. One of such upgraded attacks is through fileless malware in which genuine tools in the system are turned against it. The programs in the system are made to execute programs to launch a dangerous attack while running in the background. Such malware eludes antivirus scans.

Solutions: While it is impossible to make the system airtight as far as cyber security is concerned, some precautions will help in alleviating this problem:

Cyber security Training: One of the best ways to tackle this problem is to make the staff as well as students aware of the threat that is lurking in cyber security, They must be encouraged to attend workshops and seminars that will enlighten them in this domain so that they avoid doing things that compromise their security.

Frequent Updation of the system: Operating systems, programs, and applications should be regularly updated so that loopholes can be patched and such attacks can be thwarted.Conclusion: There is no such thing as complete security. Therefore, we must be prepared for such attacks. The responsibility of ensuring that students’ data is not breached lies with the senior management and board members. But it is also equally the responsibility of the students to be careful while using the internet. Having a better understanding of how cyber attacks work and how to prevent it will enhance the security and stability of educational institutions